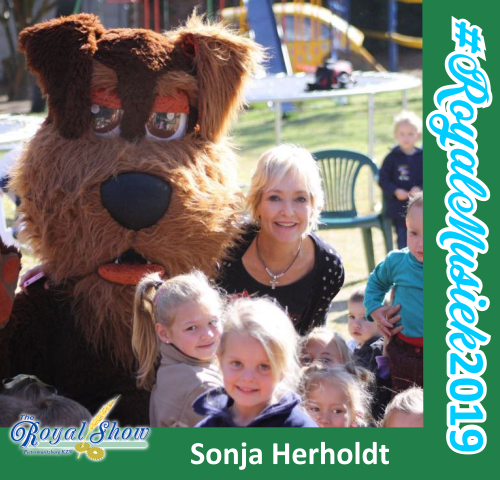 The Royal Show is pleased to host Sonja Herholdt this year at our RSG Concert! She is a SARIE award winner and has appeared frequently as the best-selling female artist during the 70s and 80s. Through the years, Sonja released numerous albums and earned acclaim not only on home soil, but also overseas. She was the first ever South African singer to be invited to perform in the Netherlands.

In 1999 and 2000 Sonja worked with production leaders and songwriters, Carel Cronje and Cornell Boshoff on her album ‘Reconstructing Alice.’ This was a very personal album in which she sang about her life experiences for the first time and was certainly one of her biggest challenges.

Women resonate with her and her life through her music tours and her album “Reconstructing Alice”. They begin to see her as a role model. In 2003, she launched a campaign called ‘IN CELEBRATION’, which is a celebration of women’s affection and the universal message of hope.

In April 2007, Sonja published her biography, Meisie van Nigel, and announced it to the media and the public during April of the same year in Cape Town. Meisie van Nigel is a very honest and candid biography that reached top-selling status within four months.

Sonja says if there’s one thing life has taught her, it’s that everything constantly changes. “We have a choice to either accept that – or learn the lesson the hard way.” She has chosen to embrace every new season in her life.

Book Your Concert Tickets Online to See Sonja Herholdt Perform at the RSG Concert on the 26th May 2019 at the Royal Show. 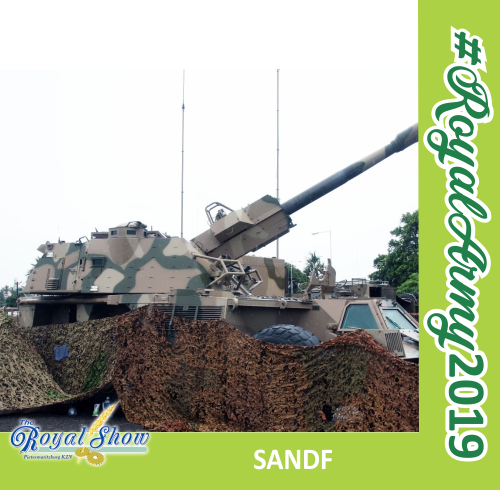 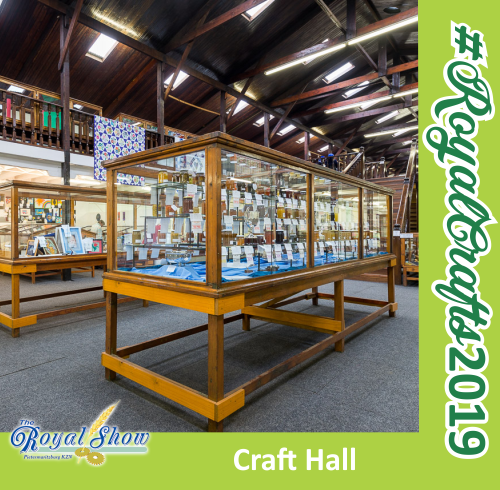